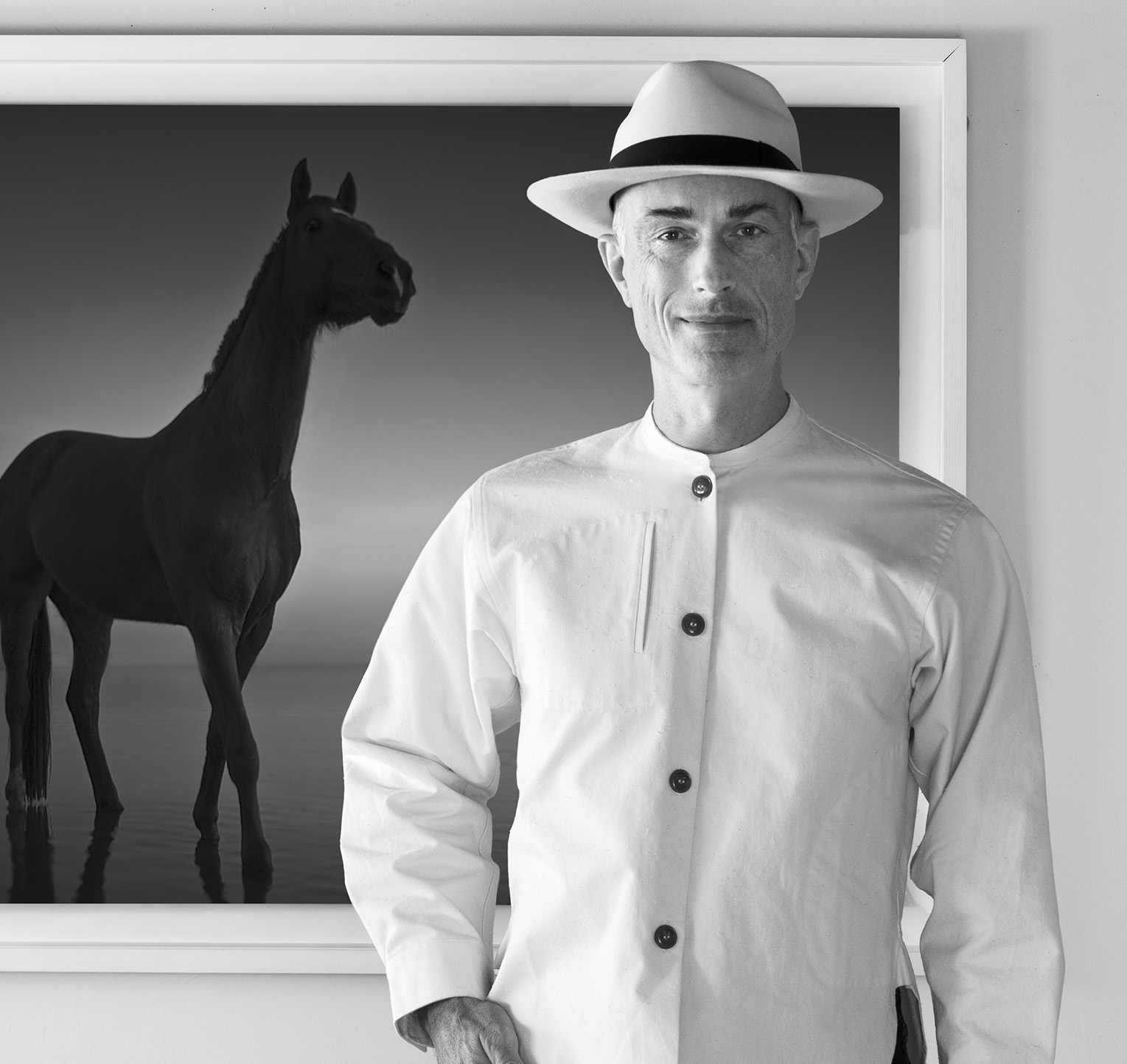 “Magic, clarity and autenticy are the three qualities, which give a picture its power and its expression“. A maxim of the in Austria living photographer Albrecht Imanuel Schnabel (1963*) Grown up in Stuttgart he studied German language Asian philosophy and martial arts. In 1990 he started with professional photography of cars furniture and advertising.

In 2001 he moved to Vorarlberg (Western-Austria). There he commenced specialising his commissioned art to photography of modern architecture with a focus of the magic of the object and the quality of the eloquent light. Furthermore he produces conceptual photographic art as seen in his color-expressiv photographs of animals in his series of images named ANIMA MUNDI or in the intense luminous pictures of City Views in  THE COLORS OF NIGHT . His over decades developed style follows classical aesthetic values. At first he was influenced by American landscape photographers then later by modern cubists and expressionists. Schnabel is viewing the world with the eyes of a painter using photography as his paintbrush.
‍